‘The grass is always greener on Veterans Field at Keeter Stadium’

Veterans Field at Shelby High School, home field for The American Legion World Series and the Shelby Golden Lions, did not host a single baseball game in 2020, but key plays of a different nature were made on the field. The suspension of the 2020 baseball season due to COVID-19 left the field available for a much-needed renovation that required months of professional attention.

“It was an amazing process to watch,” said John Brooks, the ALWS committee member who served as the point person for the major upgrades. “Starting in July and ending in late October, we weathered high heat and heavy rain, but the result is a level, lush, green playing surface that the Shelby High School and ALWS teams will be thrilled to compete on.”

After the playing surface was complete, a local fencing company removed the old outfield fence and replaced it with black chain-link, adding metal supports and new sponsor signage. The fencing project was completed in February 2021.

“Every year, we tried to improve the field and make it more attractive,” said Eddie Holbrook, chairman of the local ALWS committee that has organized and implemented the national youth tournament every August since 2011. “As the years went by, we saw that it would require a major redo of the turf and all the related systems.

“Now the field is equivalent to most collegiate stadiums and some minor league stadiums with all the elements that go into a first-class facility, including signage and fencing.”

Here are a few statistics from the rebuilding process:

The field redo and the fencing were made possible by contributions from some dedicated ALWS sponsors, The American Legion national office and government agencies. The total outlay for the project was $500,000.

“We are so thankful there are people who love baseball, especially Legion baseball, so much that they supported this effort,” said Holbrook.

Since Shelby-Cleveland County was designated the home of the ALWS, ticket sales have increased to approximately 128,000 in 2019 and live television coverage by ESPNU of nine of the 15 games has provided unprecedented awareness of the Legion baseball program and the local region. The regional economic impact of the ALWS has grown from an estimated 11.7 million to an estimated 16 million in the last five years of play.

Players earning their way to Veterans Field for the 2022 tournament, will appreciate the sod and experience a higher level of excitement because of the LED lights on the field and around the stadium. The LED lights make the field 2½ times brighter than the previous lights and they can be coordinated with music when there’s a major play or a special guest on the field. All new scoreboard lights will ensure that nobody misses the ball-strike count or the latest score. 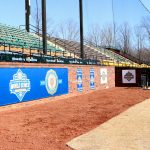 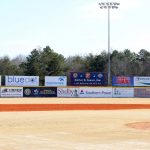 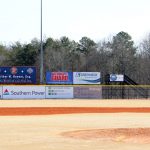 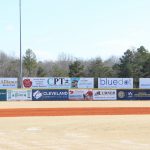 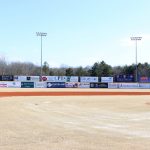 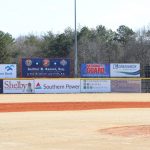 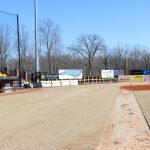 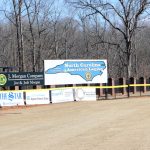 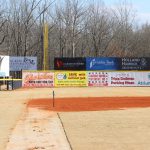 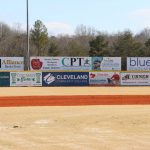 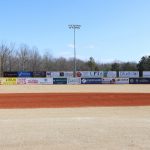 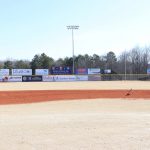 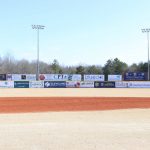 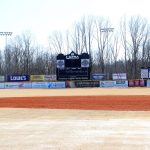 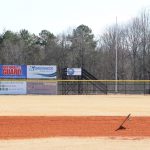 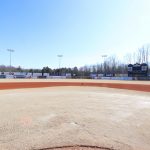 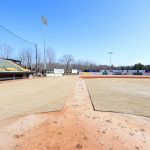 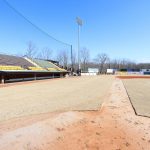 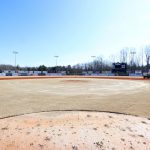 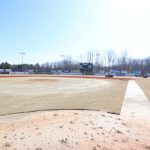 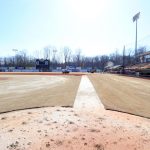 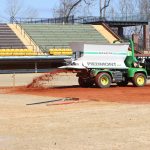 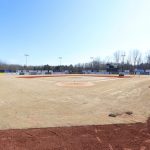 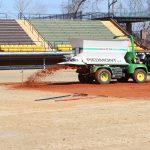 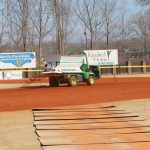 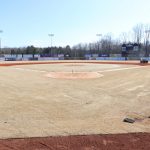 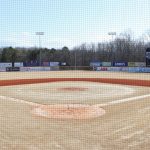 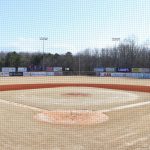