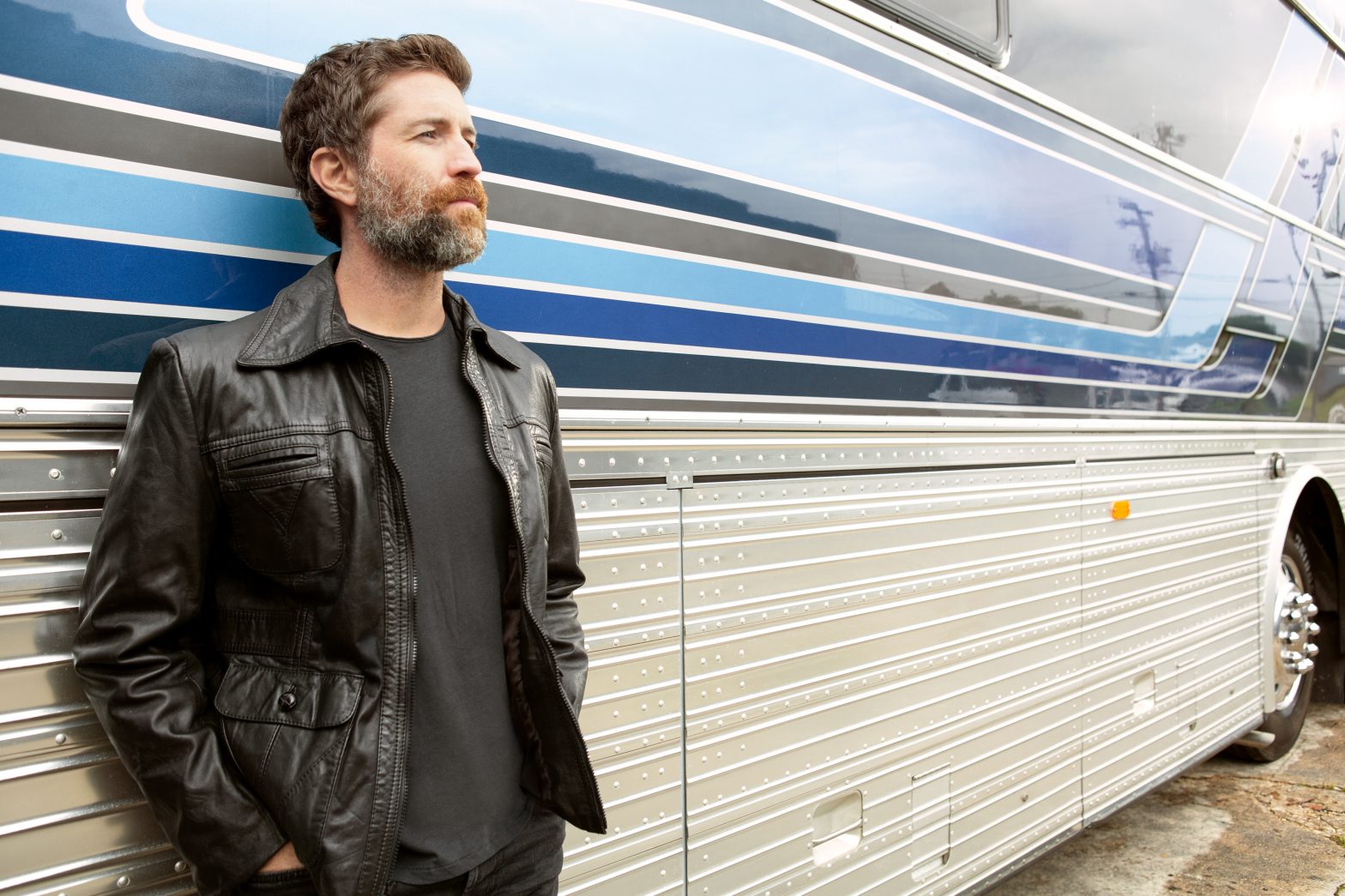 The local American Legion World Series committee is pleased to announce that the popular 7th Inning Stretch Festival is returning to Uptown Shelby after a two-year absence caused by the COVID-19 virus. The festival is sponsored by The American Legion Department of North Carolina. The festival is held the Saturday before the games begin to celebrate our community for all their hard work each year for ALWS.

This year’s headliner concert will feature country music artist Josh Turner, a native of South Carolina, and a multi-platinum-selling star. For nearly two decades, he has been one of country music’s most recognizable voices, selling more than 8.5 million units and amassing more than 2.5 billion global streams. His wife Jennifer plays keyboards and sings background vocals with the band.

In December 2001 Turner made his debut at the Grand Ole Opry and received a standing ovation for his original song “Long Black Train.” His album by the same name was certified gold within a year of its release; the song spent more than 40 weeks on the Billboard country charts.

A secondary stage with local performers will feature Tangerine Trees, a Beatles tribute band, Justin Clyde Williams, marine veteran performing blue grass and rock n roll, and Diz Viola, a local contemporary Christian singer.  The Giggle Box Circus will perform and living statues will interact with the crowd. Gymnasts, kids’ crafts, two inflatables manned by Cleveland County YMCA staff, stilt walkers, mascots from local athletic teams, and more, will mean twice as many activities for the younger set than in any other year.

The Road to Hope 5K will once again kick off the 7th Inning Stretch Festival. The proceeds from race registrations will go to Road to Hope Shelby, which passes the funds to programs that include Concerns of Police Survivors (COPS), Kids Camp, Young Adult Camp, Outward Bound, college scholarships, retreats, training and counseling, equipment grants, and The Spirit of Blue Foundation.

The Little Miss ALWS Pageant has become increasingly popular since its inception as part of the festival in 2015. Girls from infants through 12 years old compete for nine positions as queens, each one assigned to a regional team as a goodwill ambassador.

“After two years without the Festival because of COVID-19 concerns, we are excited to bring back the event that is our thank you to the community for its support of The American Legion World Series,” says Eddie Holbrook, chairman of the local ALWS committee. “We believe we have a lineup that will please every attendee from the youngest to the oldest and music that will brighten everyone’s day.”

For more information about the festival visit www.7thInningStretch.cc or call 704-600-6599