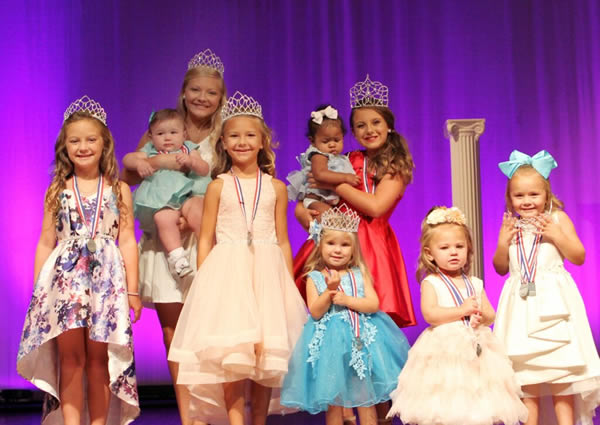 FOR IMMEDIATE RELEASE Little Miss American Legion World Series Pageant Set for Aug. 7 Pageant is part of 2021 ALWS Kickoff SHELBY, NC – May 28, 2021 – The Little Miss ALWS Pageant has become increasingly popular since its inception as part of the 7th Inning Stretch Festival in 2015. Girls from infants through 12 […]

FOR IMMEDIATE RELEASE ALWS 5K Returns Road to Hope Shelby will receive proceeds SHELBY, NC–May 12, 2021–The 5K Race is one of the pre-American Legion World Series (ALWS) events that has drawn participants from an expanding geographic area every year.The 2020 5K was cancelled because of coronavirus concerns, as were all other events associated with […]

As the coronavirus pandemic is creating unpredictability worldwide with its duration and public health regulations and restrictions across the nation, The American Legion is facing an improbable situation. The Americanism Commission, in consultation with National Commander James William “Bill” Oxford, announces cancellation of all 2020 American Legion Baseball national tournaments, inclusive of all eight […]

In the top of the 2nd weather required us to go on a weather delay. Based on the forecast and current rain, the game is tentatively scheduled to begin at 10:00 am (EST) Wednesday. Follow our Facebook page for updates.

Thanks to the generous donation of an anonymous donor, tickets  to tonight’s game are free to attendees. Please be aware the numbered seats have been sold, those seats are still reserved for the ticket holders. Thanks, again to our anonymous donor. Championship Tuesday’s game is at 6:30 pm and can be viewed on ESPN News. […]

Schedule Changed Due to Rain

Due to the forecast of severe thunder storms, excessive rain and a high heat index the Host City Welcome (HSW) has been moved to LeGrand Center. National American Legion Officials and the local ALWS committee support this decision. This change in location has limited our seating capacity. This will still accommodate those who have tickets […]